The small company with the big pike

A grey, wet and windy January day in 1987, two optimistic individuals took a longer than usual lunch break from their boring, mundane jobs in Stockholm city. It was time to test the 50th prototype for Zalt. Why give up after just 49 failures?

With their warm winter coats flapping in the wind they huddled over their fishing rods. Eureka, they almost fell into the icy waters below the quays by the National Museum. Finally Zalt wobbled and wiggled the way they wanted it to.

A lot of water has flowed under the bridges of Stockholm since then. Zalt is now the most successful pike lure in Sweden, ever. The word on Zalts abilities to catch pike has now reached far beyond Sweden.

The ambition was to develop the most perfect crank bait for large pike, but Zalt turned out to be as good to troll or jerk. Zalt´s versatility is another reason for this small company to talk big.

A big thank you to all of you who have contributed to the success of Zalt, not forgetting, all those beautiful pike. 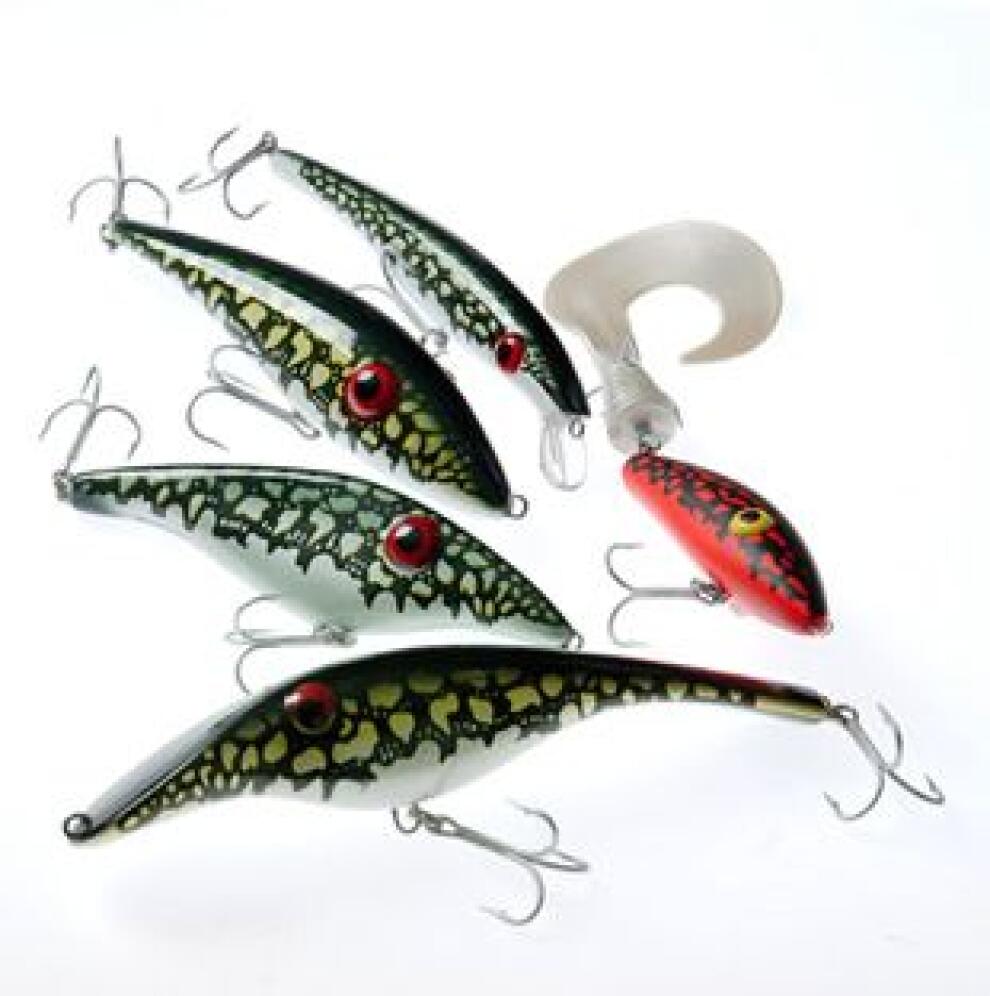 PS. Our company Zalt has nowadays not just Zalt in three sizes on the menu. There is also Zam in four sizes plus the jerk baits Zalt Z in two sizes and Zam Z.

Buying a Zalt? Please contact one of our distributors.